Nearly a hundred players gathered at El Chaparral Golf Club to participate in the I Srixson Trophy & Cleveland Trophy, the first competition of the summer at the club.

Despite the weather forecasts that predicted a sunny and very hot day, the players were able to enjoy pleasant temperatures and a great day for golf.

The tournament was held under the “individual stableford” model, beginning at 9 am, with two categories in addition to the scratch golfers and traditional awards for the longest drive on the 13th hole for the gentlemen, 6th hole for the ladies, and the nearest balls in the holes 10 and 16.

As an intersting fact on this competition, our magazine GOLF HOYO A HOYO institutionalized the trophy “Farolillo Rojo” who is given to the player with the lowest score of the tournament. In this case, the winner was Alberto Ruiz Ivoire, with only 1 point!

As for the competition itself, the results in both first and second category were tight, and given that the greens were in perfect condition, their speed were appropriate to such a major tournament, so participants had to pay special attention.

The first category went to Felix Reina, who defeateed the locals Garry Orr and Alfredo Benitez by only two points.

It is noteworthy that the difference was approximately of four points between the top ten scorers, which gives an insight into the similar level of playing between the competitors.

In the second category, thanks to a lower handicap, the winner was Jose Luis Rodriguez with 41 points, tied with the second competitor, and three points above third-placed Julian Mayor y Mariano Garcia.

The category Scratch went to Oskari Hati with 29 points, followed by Alvaro Gavira with 28 and Garry Orr, twenty seven. Special awards were distributed as follows:

Next tournament will celebrate 4 of July  “Aguirrebeña Foundation” 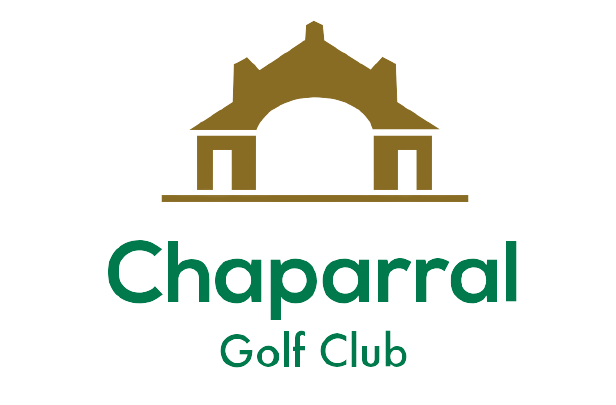