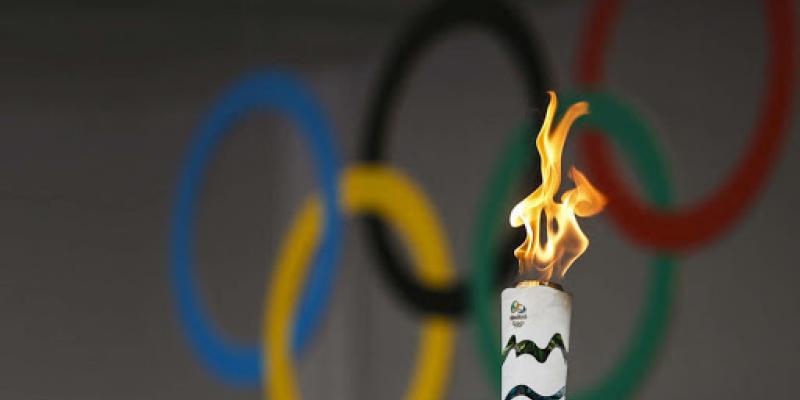 The Tokyo Olympics starts today with a spectacular opening ceremony. The ceremony is a great opportunity for the host country to show its best virtues and the best of its culture.

Despite the latest controversial news about the leadership figure, the opening ceremony will be held at 8:00 p.m. local time, and at 1:00 p.m., Spanish time, with total normality. Of course, with strict sanitary measures due to COVID-19 and with the stands completely empty.

According to the latest information, it will be a sober ceremony but with all the Japanese beauty and esthetics. That´s all that has been known so far, since as per tradition, the opening ceremony holds a series of secrets to cause a great global impact on all the fans of the Olympic Games.

The persons in charge of the inauguration ceremony are the Emperor of Japan, Naruhito and the American First Lady, Jill Biden. The Empress Masako will not attend the inauguration, as a sign of respect for those who suffer the effects of the pandemic.

The order of the countries in the inaugural parade will be as usual, Greece in the first place as a tribute to the country that saw the birth of the first Olympic Games, followed by teams of refugee athletes, athletes who compete under the white flag, a total of 19 athletes. The parade ends with Japan as the host country, with France and the US just in front, as the seat of the future Olympic Games.

The Spanish delegation brings 321 athletes to Tokyo, all prepared for the highest competitive level and to fight for the top positions of the podium.

Although it will be difficult to reach the 22 medals obtained during the Olympics in Barcelona, athletes like Lydia Valentín and Jon Rahm are great assets.

The famous Spaniard Jon Rahm, world number 1, will team up with another golfer of his same generation with a very bright future ahead, Adri Arnaus.

We are very happy to be able, to once more live the Olympic spirit, one of the most beautiful sport sensations.

From Chaparral Golf, we wish all the luck to our athletes, they will surely to reach great achievements in Tokyo 2021.