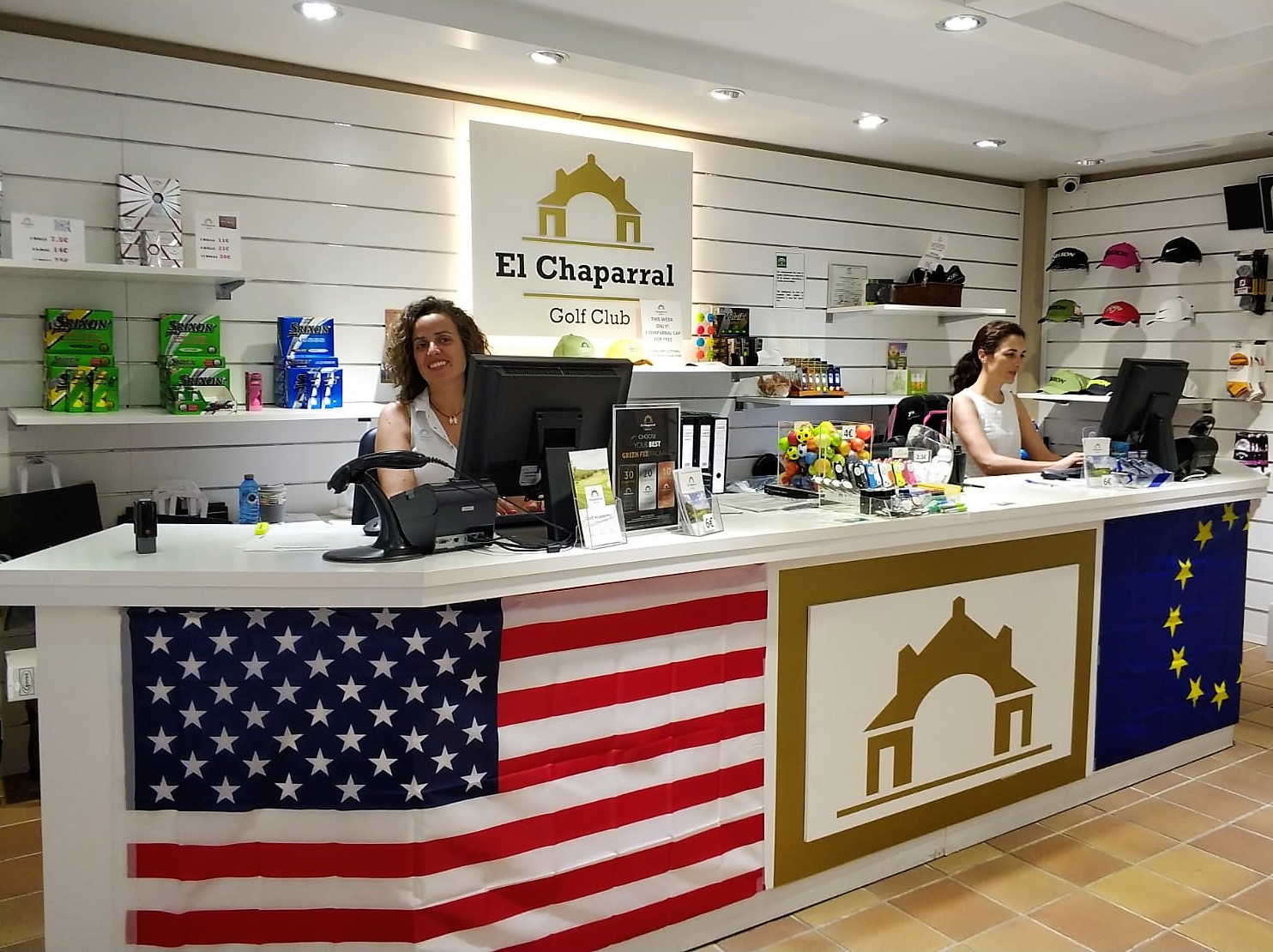 It´s time for edition 42 of the Ryder Cup – a golf competition held every other year between the best selected teams from Europe and the United States.

Chaparral will broadcast the event live on Sky Sports during the opening hours of the Club House Restaurant Treetops 08.00-22.00.

The U.S. Team is the betting favourite with one of their strongest teams ever, all 12 golfers being ranked in the top 25 in the Official World Golf Rankings and the European side isn’t lacking much in the way of star power, either.

For the first time ever all 10 of the top 10 golfers on the planet will compete in the same Ryder Cup.

This year’s Ryder Cup will be played in France at Le Golf National, Guyancourt , for the first time in the history.

The venue is alternated between courses in Europe and in the US. Until now only courses in the UK and Ireland have been European hosts. This year is the second time that the competition is being played on continental Europe since 1997 when it was played in Spain.

Both teams have 12 players – eight picked by rankings, with four wildcards chosen by the captains – Thomas Bjorn for Europe and Jim Furyk for the US. The captains decide who plays in the 28 matches during the three days and five match-plays.

A ’match’ consists of 18 holes, the individual who wins the majority takes the match and earns one point for their team’s total and whichever team reaches 14 1/2 points first wins the Ryder Cup. If the outcome is a 14-14 draw, the winning team from the previous Cup retains the trophy. The US were the 2016 Champions, winning 17-11.