December, a month of social Events and Competitions!

In Chaparral Golf the month of December is always busy and it´s the time when the Club celebrates many of the social competitions and events.

Club Championship 2018
The most important competition of the year was celebrated the 1-2 of December. A 36 hole, Individual Stableford competition with one mixed category.

The three best classified was Jose Antonio Perez Sanchez on first place with the total score of 79 points, Sebastian Perez Cuevas on second place with 68 points and on third place Desmond Hamilton with the same score of 68. 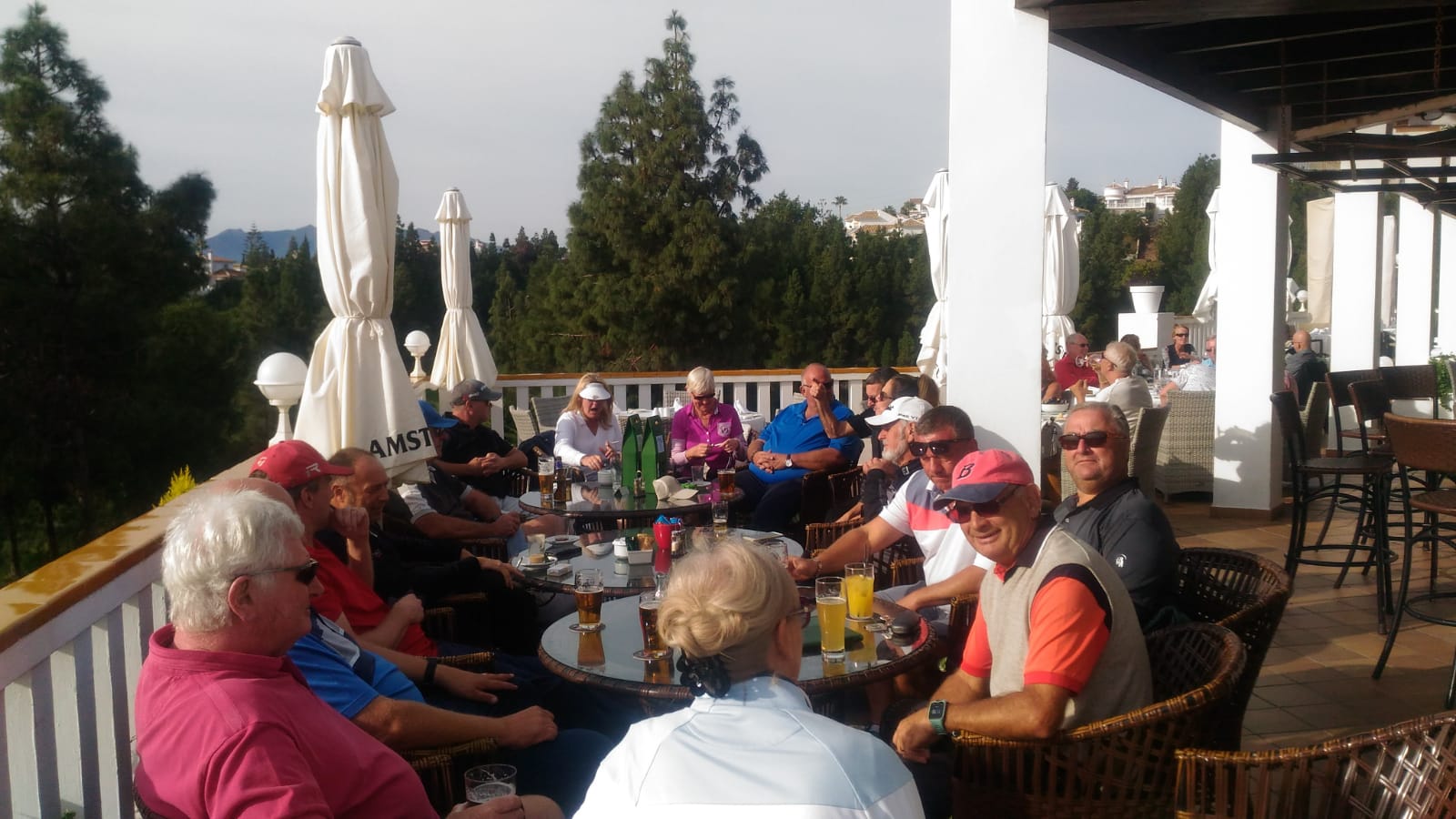 Presentation Night & Christmas Golf
On the 9th of December the Club celebrated the traditional Texas Scramble Christmas Golf. The teams of four came dressed up and some of them even decorated the buggies.

Later in the evening the members enjoyed the yearly Presentation night with a three course meal, Secret Santa and the prize giving with the prizes and trophies of the competitions of the year such as the Club Championship, Monthly Medallion, Matchplays, Three Saints and a poet Tournament, Chappie Trophy and others. 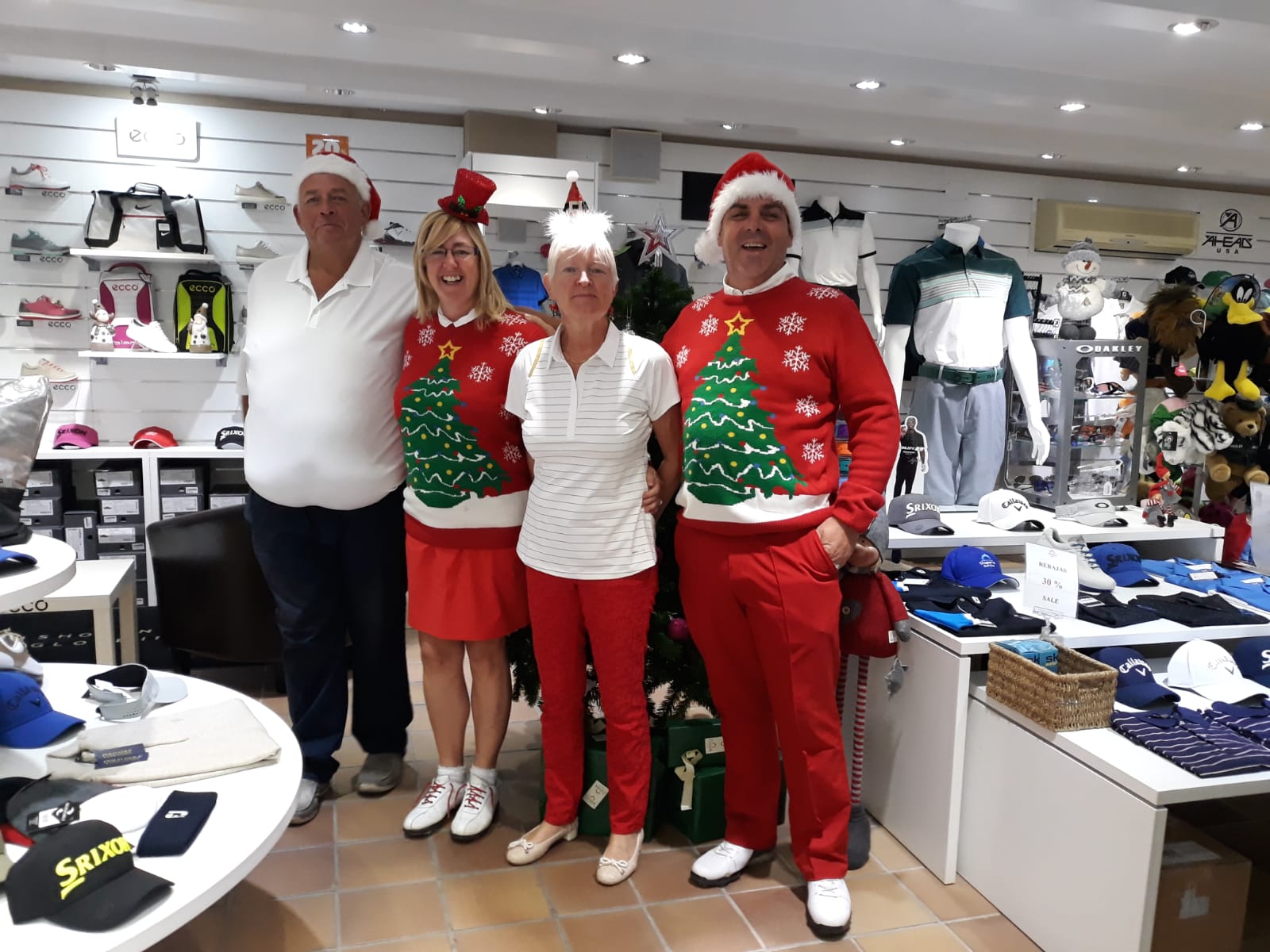 This two team competition is celebrated each year and started and got its name from a dog who became the club´s mascot, and was taken care of by all the members for a long time.
This year Phil Flaxman and Brendan Weldon were representing a team each. The winning team was Brendan Weldon´s team.