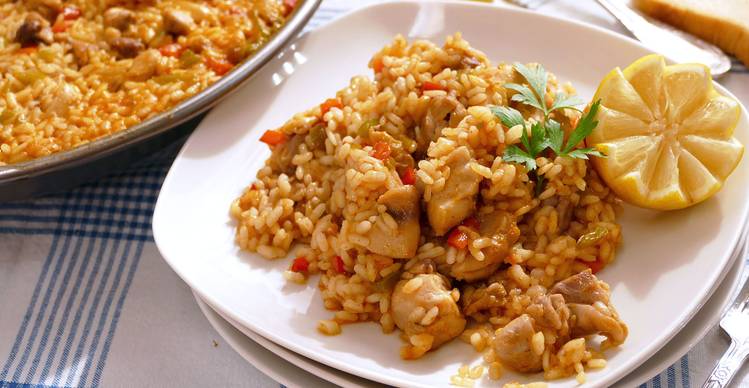 Where can you find the best Paellas on the Costa del Sol?

Find the best Paella on the Coast. Are you going to Spain? The thoughts before the trip probably include a few visits to one of the local restaurants in the area you have chosen for your stay. Visiting a foreign country and taking part in local gastronomy is as exciting as any typical cultural visits. It connects you directly with the people and their traditions. Both Spaniards and foreign visitors enjoy the Mediterranean cuisine in the restaurants and in the various Chringuitos along the coast. Mediterranean cuisine offers meat, fish, seafood, salads and soups … there is something for everyone!

Paella, originally from the Valencia region, has almost become a national dish in Spain. Few visitors to Spain and the Costa del Sol have not heard of this traditional rice dish. Paella is available in several different varieties with a large selection of different ingredients. The dish is always based on rice, but the types can vary; Abanda, black rice, with broth, honey, lobster, shrimp and many other options.

The dish takes its name from the traditional wide and shallow skillet used to cook the dish over an open fire, with paella being the word for a skillet in the regional language of Valencia. As a dish, it may have ancient roots, but in its modern form it dates back to the mid-19th century, in the rural area around the Albufera lagoon adjacent to the city of Valencia, on the east coast of Spain. 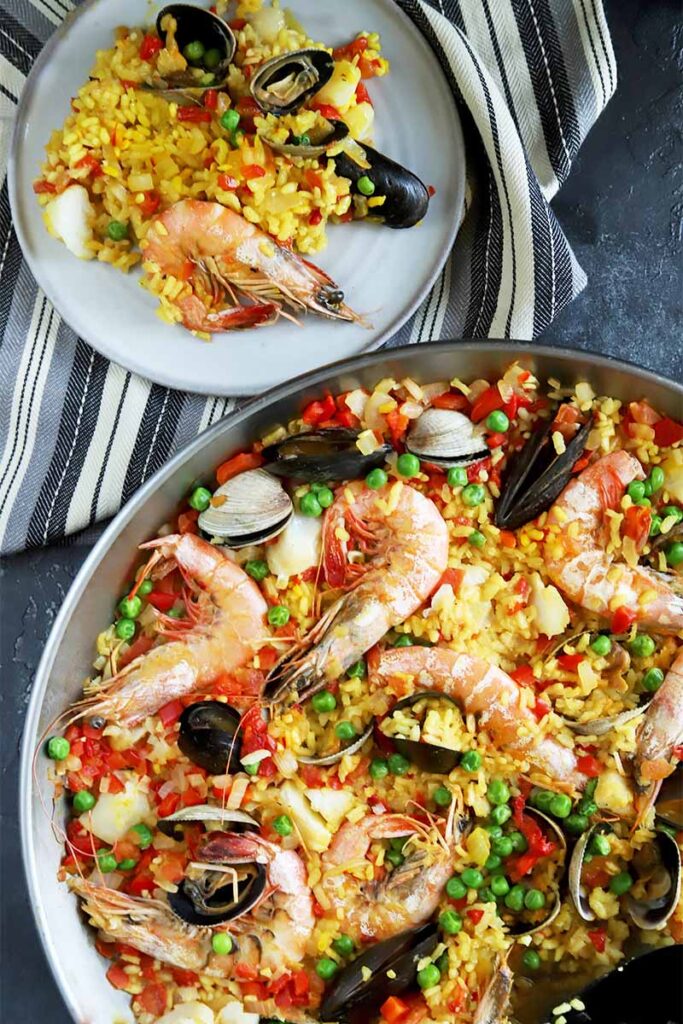 In Chaparral Golf Club, whether it’s golf, cultural visits or gastronomy, we like to research and send some of our recommendations to our guests. This time, you can about our search for the best paella in the province of Malaga.

Here you will find our recommendations for the best Paellas in the area and for an unforgettable gastronomic experience.

La Milla Marbella; The number one choice of diners at this famous restaurant is the Iberian Paella. The Chef gives the keys to this spectacular recipe; The rice has a basic taste of pepper and garlic and the broth is cooked with the bones and bacon fat from the Spanish ham and garnished with slices of Iberian ham and bacon. The restaurant also offers an option with shrimp. “We impregnate the rice with the broth from the prawns’ head, which gives the dish a unique taste,” says the chef at La Milla Marbella.

Lobito de Mar; In this restaurant run by the famous chef Dani García, you can enjoy fantastic rice dishes such as dry rice with seafood and fish, lobster, Huelva shrimp and chicken coquette. What is the secret behind Lobito de Mars plates? Dani García explains that they are made over a very strong temperature. “We spend three kilos of rice and six times more broth.” We must admit..The result is outstanding!

Located in Marbella, La Barraca del Amparo is a family-run restaurant that has been serving its guests for more than 25 years. With a typical Spanish design, warm and friendly customer service, this can surely become your favorite restaurant in the area. Their specialty, rice with red shrimp, is really worth a try.

Bardot is a restaurant located in the prestigious hotel Gran Meliá Don Pepe whose rice dishes and fideuás are some of the favorites on the menu. We recommend rice with squid and seafood, which according to their own chef is one of the best dishes on the Costa del Sol.

In one of the best areas of Marbella, in the heart of Guadalmina Baja, we can find El Ancla, a restaurant with a sense of luxury and exclusivity. The view of the Mediterranean Sea together with their delicious black paella with squid and shrimp make a visit a real pleasure for all the senses .. 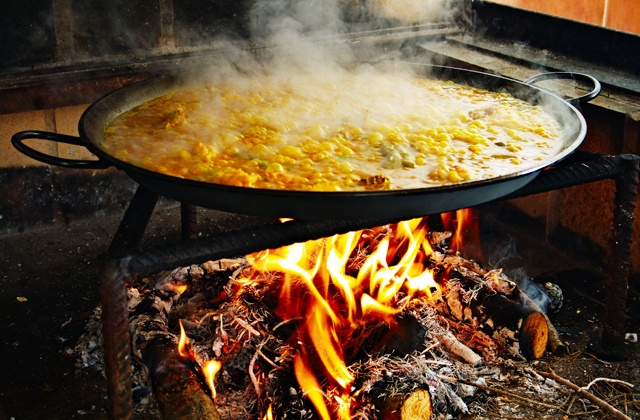 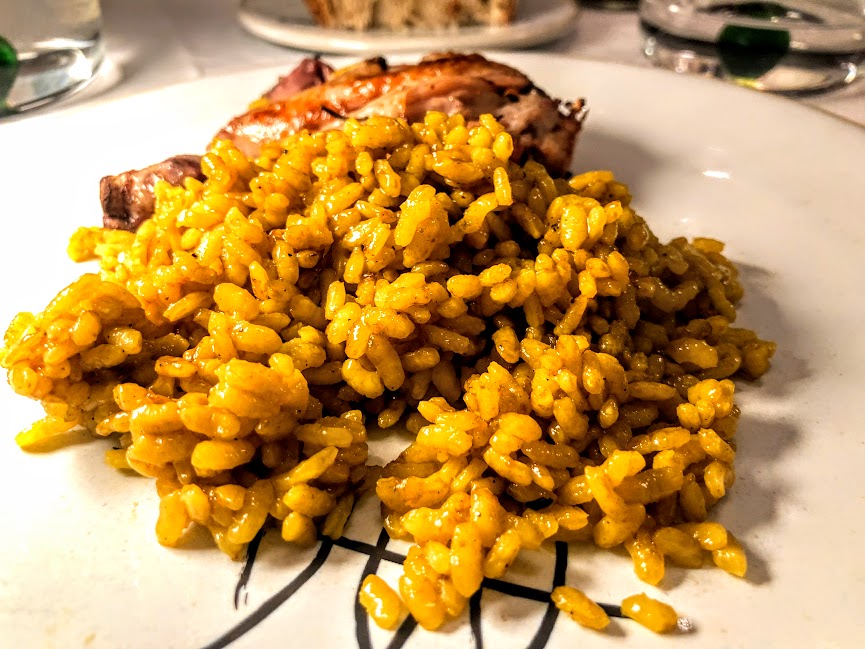 Chaparral’s Restaurant, The Green Label, also offers some of the best rice dishes on the Costa del Sol. The pleasant terrace surrounded by a typical Mediterranean forest on the Mijas Costa and overlooking the Mediterranean is a perfect place for a fantastic Spanish dining experience with family and friends.

Chaparral Golf Club is waiting for you with golf and great food!