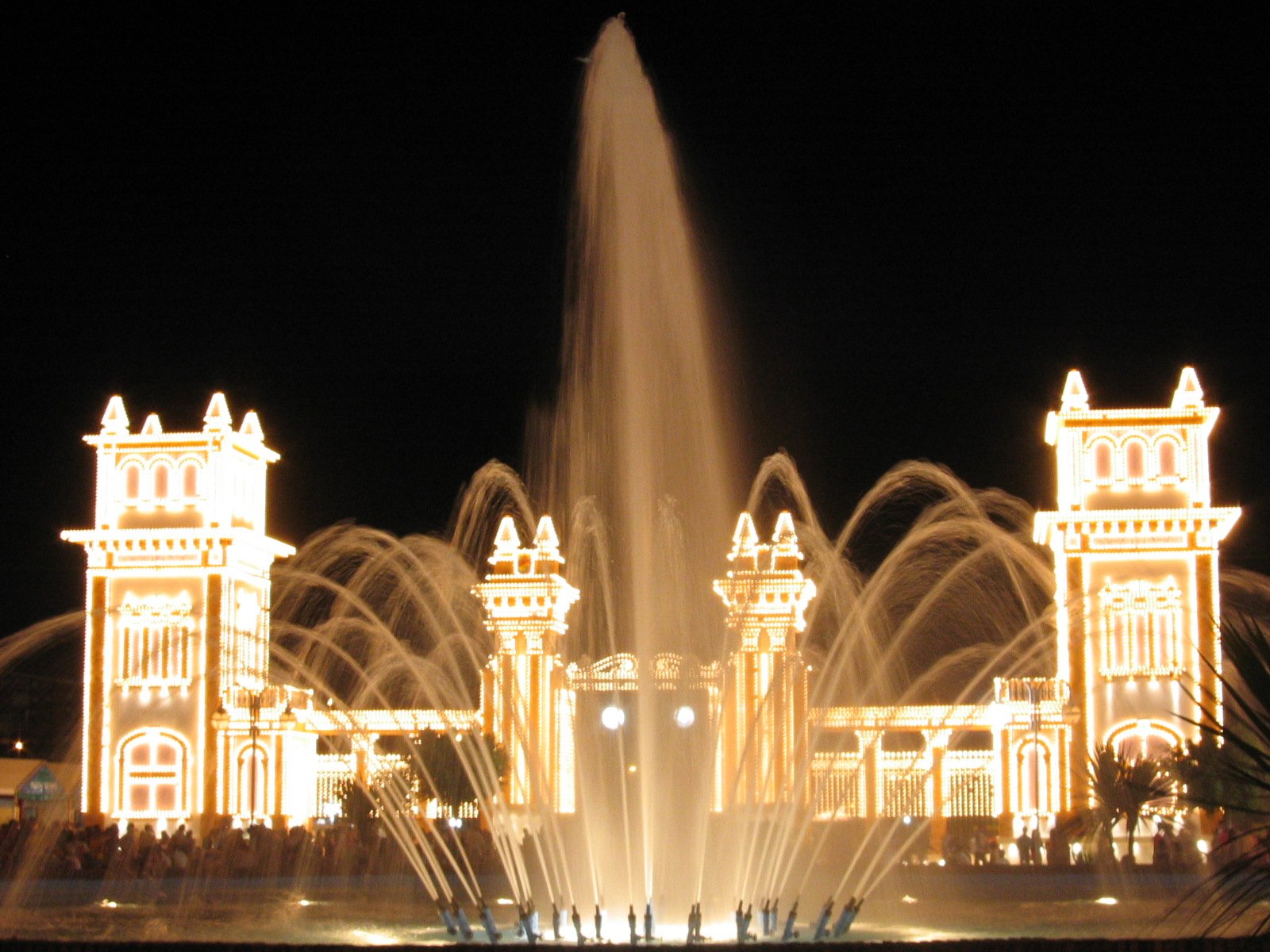 The August Fair in Malaga is today considered as the big Summer Festival, with an welcoming, cosmopolitan and international atmosphere, reflecting the character of the capital itself, one of the most important tourist cities in Europe.

The Malaga City Council has scheduled more than 300 free shows during the nine days of fair, August 15-24.

This year the program of the Municipal Auditorium is headed by Andy y Lucas, Zenet, Rosario Flores, Camela o David de María, while the “night of the fires” (Wednesday, August 14) will be starred by the singer Huecco, who will perform on the beach of La Malagueta after the proclamation of the actor Adelfa Calvo and the traditional pyrotechnic show.