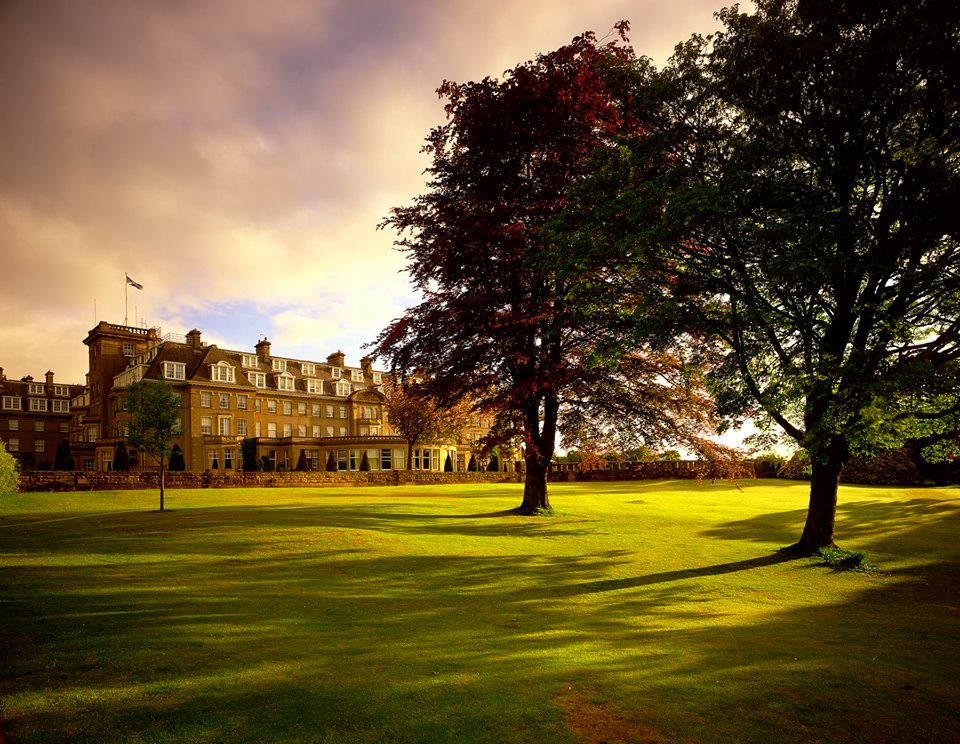 Chaparral Golf Club travels to Scotland for the Solheim Cup

Chaparral´s Managing Director Domingo Gavira will attend the Solheim Cup, one of the golfing highlights in the 2019 calendar. With a busy agenda waiting, of meetings with golfers, agents and colleagues from the golf industry, Chaparral is expecting a week of enrichment and excitement.

The Solheim Cup is the most important women’s golf event with the best players from Europe and the USA going head-to-head in match play format. This year, the 16th edition, is played on Gleneagles, Scotland.

It´s a biennial tournament for professional women golfers contested by teams representing Europe and the United States. It is named after the Norwegian–American golf club manufacturer Karsten Solheim, who was a driving force behind its creation.

The current holders are the U.S. who won at the Des Moines Golf and Country Club in West Des Moines, Iowa in 2017.

The inaugural Cup was held in 1990, and the event alternates years with the Ryder Cup (the equivalent men’s event).

The cup is played over three days. Since 2002, there have been 28 matches—eight foursomes, eight four-balls and 12 singles on the final day, which is the same format as the Ryder Cup.

The U.S. team is selected by a points system, with American players on the LPGA Tour receiving points for each top-twenty finish on tour.

For the European team, since 2007, only the top five players from the LET qualify and another four are selected on the basis of the Women’s World Golf Rankings. This reflects the increasing dominance of the LPGA Tour, where almost all top European players spend most of their time. In addition, each team has a number of “captain’s picks”, players chosen at the discretion of the team captains, regardless of their point standings, though in practice the captain’s picks are often the next ranking players.

Team captains are typically recently retired professional golfers with Solheim Cup playing experience, chosen for their experience playing on previous Cup teams and for their ability to lead a team.