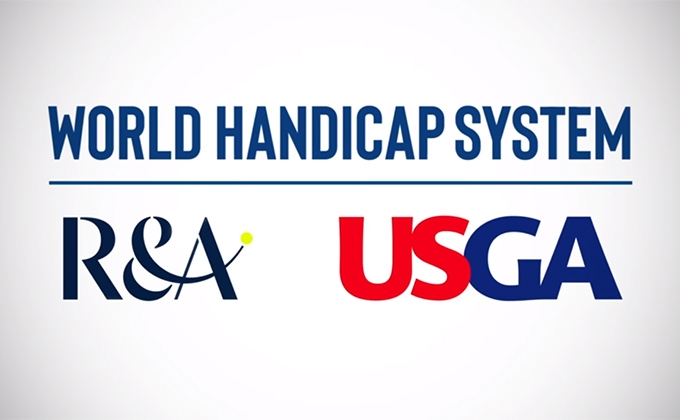 The players have the possibility to check their new handicap, by consulting the RFEG APP or in the Player´s Area on the RFEG website www.rfegolf.es.  (You need to be previously registered to enter.)

Due to the complexity of the new system,  the RFEG has also prepared a document, explaining step by step and with the data of each player, how the Handicap SMH is calculated. Both in the player´s area on the website of the Spanish Golf Federation and in the App (by clicking on the player’s handicap) you can consult this document. In case you would need any additional information you can contact handicap@rfegolf.es

The objective of the new handicap system is to reflect, as accurately as possible, the average real level of the players throughout the year.

The idea of ​​a single handicap system arose from a meeting held between the R&A and the USGA during the 2011 British Open. In 2014, the work began on its development, in which all the handicap systems that were in operation were involved (at the time USGA, EGA, CONGU, GA, SAGA and FAA).

Together with the introduction of the new Handicap system, a new protocol of action has also been introduced on a national level, regarding the organization of tournaments throughout the year 2020. The elaboration of this protocol will help the Competition Committees of each golf course to organize and hold competitions in this new situation.

The main changes with respect to what we know today are the following;

Surely we all want to compete again, and with the correct use of the facilities and the compliance of the protocol, we may soon start the challenge of maintaining our new handicap, tournament after tournament.