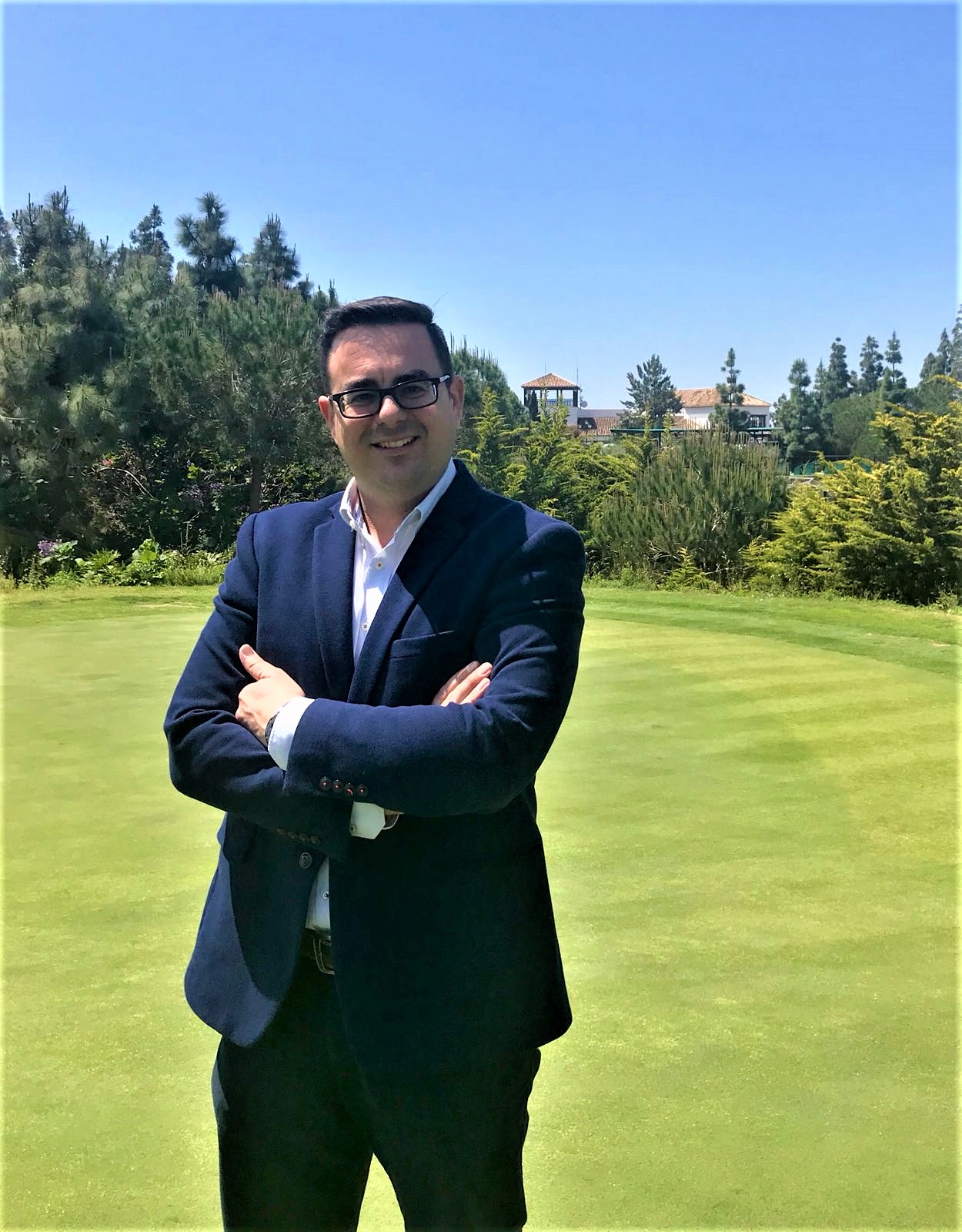 After 12 years since the opening of the club, Domingo Gavira, Managing Director of Chaparral Golf Club, looks back on some of his experience at the helm of the club.

As we chat on the Club House terrace Domingo tells us proudly about the many great moments that this club has given him; an enviable place to work, a golf club with the Mediterranean at your feet and yet surrounded by a lush pine forest.

Over the years the club has overcome a difficult period and an international economic crisis. The Club had to work against the current for many years and Domingo believes that it´s in times of difficulties that the abilities and knowledge of a manager really show through.

Domingo reflects on the recent improvements and implementations that have been done in Chaparral, a rigorous investment plan that started more than a year ago in this popular golf club.

“It all started with the restoration work in the Club House. First was the complete change of the restaurant regarding its management, staff and interior, presenting, after the reform, a new and fresh look, with improved menu, opening hours and service for dinners and events.

The labor continued with the restoration of the Pro Shop, changing the interior design, layout of the exhibition area and the introduction of new brands and suppliers to respond to the golfers´ tendencies and tastes”.

“After that, Chaparral expanded the club storage room and the latest addition is the recent inauguration of the new Academy.

The Academy and golf school is a project that started early this year and that will bring a lot to the Club. At the beginning of May, Daniel Colomar and Ángel Ibañez, two golf teachers with a solid professional experience and clear ideas initiated the new management of the Academy with the main focus on the creation of a children’s school and the coaching to any type of player. Together with their new Pro´s, Chaparral will make the local golf more accessible and promote the junior golf among the children of Mijas and Fuengirola.”

On the international market, the Academy has closed several agreements for 2018-2019 with different European PGAs, where groups with Pro´s now can visit the club for training and golf during the winter season.

Continuing with the plan of improvements, Chaparral´s manager tells us that the Club recently reached an agreement with PowaKaddy and introduced new, electric rental trolleys and that the complete buggy fleet will be replaced with new buggies of the brand Club Car.

The improvements and implementations on the course began more than six months ago with new machinery and a new project that Domingo tells us about that is aimed to improve the player´s experience involving the playability, visibility and manicure of the course. The entire course has now been cleared and trimmed, always respecting the protected natural area but making it more accessible and playable for any type of player.

The signs on the course have been replaced and during this year more improvements will be undertaken such as the construction of new tees and the reconstruction and remodelling of the bunkers.

Domingo concludes, “Without the staff of Chaparral, their work and motivation to continuously improve the service and quality, this reality would have been impossible”.

A reflection of how a golf club can be well positioned with an efficient and coherent management based on real results.